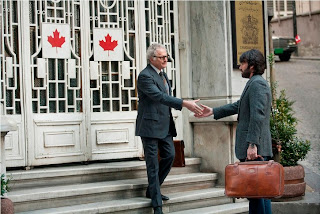 Argo has taken the producers Guild of America but it is not clear if this still makes the dil the clear front runner as SAG Will be tonight. Wreck It Ralph took the animated film but like the Producers Guild that category has been disputed by five different films throughout awards season. Searching for sugerman continues racking the awards.